A Bitcoin ATM Automated Teller Machine is a kiosk that allows a person to purchase Bitcoin and other cryptocurrencies by using cash or debit card. Some Bitcoin ATMs offer bi-directional functionality enabling both the purchase of Bitcoin as well as the sale of Bitcoin for cash. In some cases, Bitcoin ATM providers require users to have an existing account to transact on the machine. 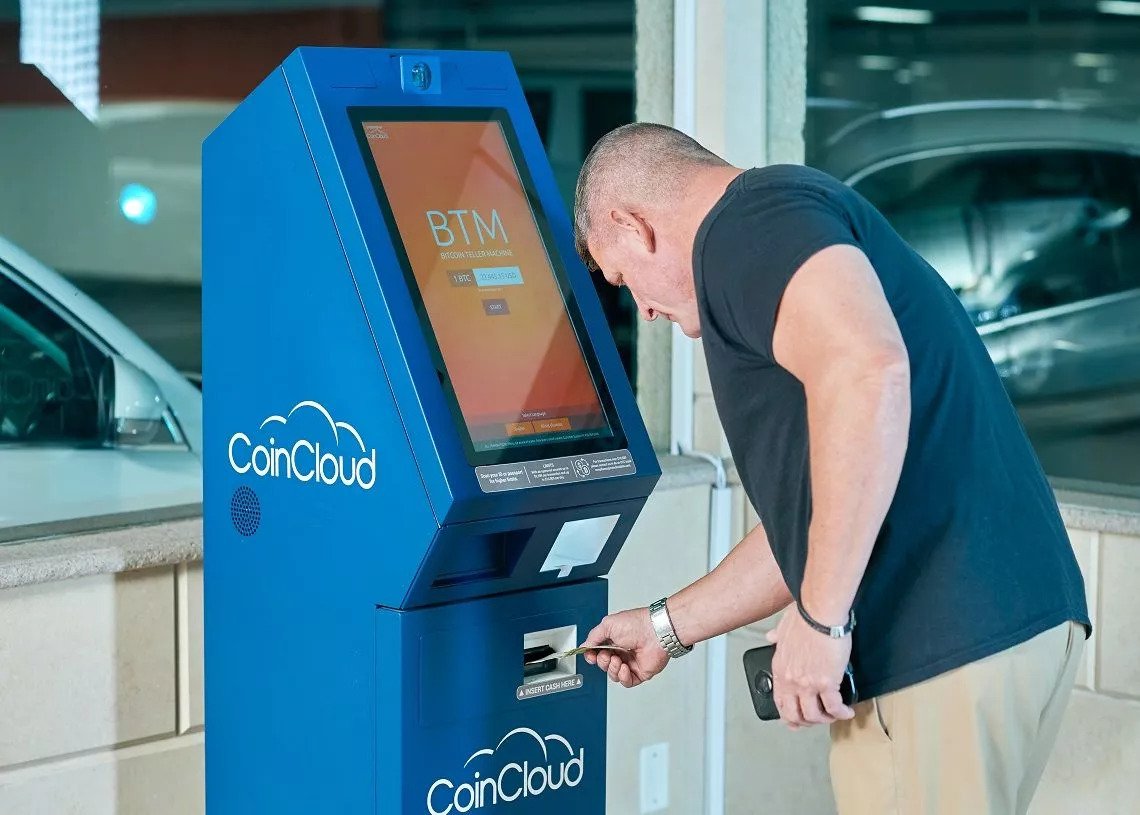 BR Malls announced that it would install crypto ATMs in all its shopping centers in the country. The largest franchise shopping center in Brazil will partner with Coin Cloud.

Coin Cloud is a United States-based crypto ATMs company. The first ATM is already installed, and 15 more are expected to be installed over the weekend. The company announced that it would install 15 more cryptocurrency ATMs. The partnership between BR Malls and Coin Cloud will allow these ATMs to be installed in 8 of the most important cities in Brazil, such as Rio de Janeiro, Espírito Santo, São Paulo, and Goiás.

Coin Cloud is the largest crypto ATM operator in the United States. Their ATMs differ from others by being bidirectional. Customers through ATMs can sell and buy cryptocurrencies. The company has over 2,500 ATMs in the United States alone. The first ATMs have been installed in Brazil, and the others will be installed during the weekend.

BR Malls announced that users could purchase a minimum starting at $1.87. The limit will grow for sales to $9.36. Although the ATMs only accept cash, they also offer the option of buying cryptocurrencies through an app with credit or debit cards.

Crypto ATMs offer their users over 30 cryptocurrencies to sell or buy, including BTC, Ether, XRP, and LTC. Users can also find stablecoins such as Usd coin and Tether.

Coin Cloud has always been interested in the Brazilian market. In December of last year, the company installed 10 cryptocurrency ATMs in Sao Paolo. The company now seeks to have more presence among its users due to the great popularity that cryptocurrencies have today. Find atm for btc

The company will continue to expand its ATMs in Brazil and plans to install over 50 ATMs per year. The director of Coin Cloud in Brazil, Isabela Rossa, says that their goal is to attract people who know nothing about the cryptocurrency market. The company wants to reach a large audience of users attracted to cryptocurrencies but do not know how to buy them.

Rossa believes that many people will trust the market if they see a physical cryptocurrency ATM. That is why they want to expand throughout the country, inviting people who do not know how to buy or sell cryptocurrencies and who do not want to be scammed of their hard-earned monies.