The best camera phones are usually the best phones overall, and you’ll mostly find flagships in this category – the likes of the latest Galaxies and iPhones typically deliver the best image quality of the time. The choices are plentiful, whether you’re an Apple, Google, Huawei or Samsung fan after a pocketable point and shoot camera to supplement a bulky DSLR, or a brilliant mobile video camera. We’ve tested hundreds of smartphones, and whittled our list of best camera phones you can buy down to just ten. 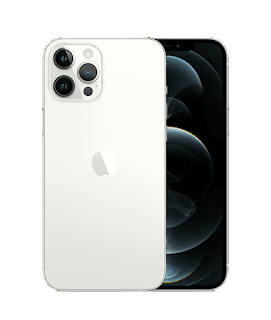 The iPhone 12 Pro Max isn’t the best smartphone, but it is arguably the best camera phone. It includes a 12MP f/1.6 main snapper, a 12MP f/2.2 telephoto one (with 2.5x optical zoom), a 12MP f/2.4 ultra-wide one, and even a LiDAR scanner, which enables Night Mode portraits.
In fact night – and low light in general – is something the iPhone 12 Pro Max has far less issue with than most smartphones, thanks in part to a large sensor that can take in a lot of light. Night Mode is also usable with both the main and ultra-wide sensor, so you’re not limited in the types of photos you can take at night.
2. Huawei P40 Pro (The P40 Pro has superb cameras, but it’s not the best phone) 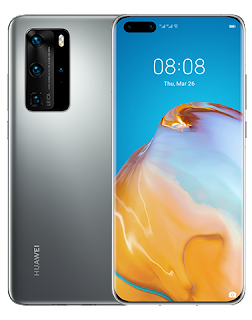 Recommending it comes with its own set of caveats given the Huawei/Google situation though. That’s why despite its extensive list of stellar features, you definitely need to read our P40 Pro review before picking one up. Irrespective of its software limitations though, its camera will knock your socks off.
The P40 Pro’s Leica-branded imaging system is spearheaded by a brand new 50MP sensor, which uses RYYB (red yellow yellow blue) sub-pixel formation, like the 40MP P30 Pro before it. Huawei claims this makes its cameras better able to handle dark scenes like a champion, and we can attest to the fact the P40 Pro absolutely can.
The main camera’s lens is a pretty standard f/1.9 aperture on paper, but with a huge sensor size (for a smartphone) and OIS, combined with Huawei’s mighty electronic image stabilization, it’s still a low light star. This phone can pretty much see in the dark, even in automatic mode – something no other non-Huawei phones can do.
There’s also a 40MP f/1.8 ultra-wide camera, a 12MP telephoto camera that’s capable of 5x optical zoom or 50x digital zoom, and a time-of-flight (ToF) sensor for creating bokeh effects.
3. Samsung Galaxy Note 20 Ultra (A great camera phone with an excellent zoom lens) 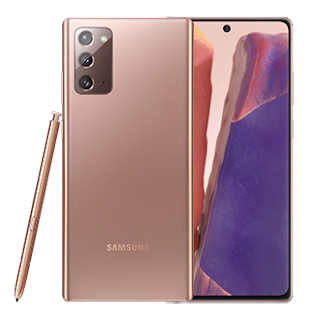 The Samsung Galaxy Note 20 Ultra has a high-spec camera, but it’s the telephoto camera that really stands out. This is a 12MP f/3.0 snapper with 5x optical zoom and 50x digital zoom.
Both of those specs are impressive, and while the S20 Ultra offers 100x digital zoom, that was little more than a gimmick, with the Note 20 Ultra actually bettering that snapper thanks to a wider aperture and larger pixels.
And while the telephoto camera is the highlight, the Samsung Galaxy Note 20 Ultra’s 108MP f/1.8 main camera and 12MP f/2.2 ultra-wide one also perform well.
4. iPhone 12 Pro (Almost as good for photography as the iPhone 12 Pro Max) 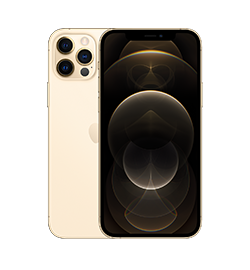 Still, the iPhone 12 Pro comes very close to matching it, and at a lower price. It has a 12MP f/1.6 main snapper with OIS, a 12MP f/2.0 telephoto camera with OIS and 2x optical zoom, and a 12MP f/2.4 ultra-wide camera. Like its larger sibling it also has a LiDAR scanner, which can be used to power augmented reality experiences and take Night Mode portrait shots.
As with the iPhone 12 Pro Max, Night Mode in general is really impressive here, allowing you to take bright, detailed shots where other phones would struggle, and you can use Night Mode with both the main and ultra-wide lenses.
The 12MP selfie camera also performs well, and there are handy features like Dolby Vision for video, and Smart HDR 3 for improved image processing.
5. Google Pixel 5 (A great mix of cameras and editing tools) 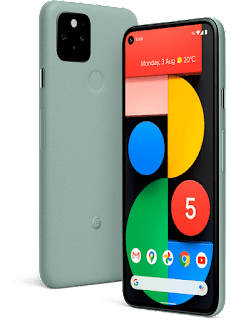 The Google Pixel 5 isn’t a camera phone that wows with numbers. There are only two rear lenses for a start, giving you the choice of a 12.2MP f/1.7 main camera and a 16MP f.2.2 ultra-wide one. That also notably leaves the Pixel 5 without a dedicated telephoto lens.
However, we found that – particularly in good light – the Pixel 5 was capable of capturing crisp images with a strong color palette, and while low light performance is a step down, it still manages to capture accurate colors.
The ultra-wide lens also creates less distortion at the edge of images than many other ultra-wide options, and the Google Pixel 5 has a decent range of photo editing tools built in.
6. Samsung Galaxy S20 Ultra (The ultimate flagship – at an ultimate price) 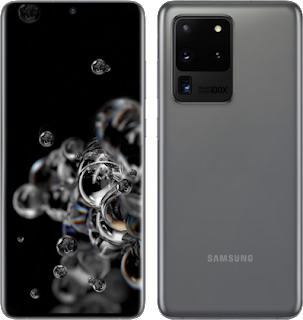 There’s a huge amount going on with the Samsung Galaxy S20 Ultra’s camera setup. For starters, you’ve got over 200 megapixels across the front and rear cameras, then there are those smart new shooting modes to talk about; and finally – there’s that huge zoom – 100x ‘Space Zoom’. Marketing jargon? Absolutely, but irrespective, the S20 Ultra’s camera is a telephoto champion.
It all starts with a 108MP primary camera sensor – the same as the one on the Xiaomi Mi Note 10. This time around, it’s combined with a 48MP optical zoom camera, a 12MP ultra-wide camera and a time-of-flight sensor around the back, which gathers depth information for the blurry background, sharp foreground Live Focus stills and video.
The Ultra’s zoom really is best-in-class when compared to other camera phones on the market. It uses a roughly 5x optical zoom with a high-resolution sensor to create virtually lossless 10x zoom images.
7. OnePlus 8 Pro (The most accomplished OnePlus ever, but also the priciest) 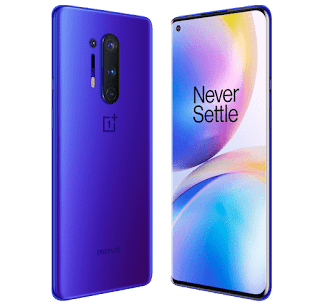 OnePlus has stepped up its game when it comes to smartphone cameras, bringing the OnePlus 8 Pro closer than ever to the best of the rest thanks to the fact it’s powered by Sony’s new 12-bit IMX689 sensor. With a large 1/1.4” size and 1.12-micron pixels, the OnePlus 8 Pro’s main camera can capture stunning bokeh and clear as day photos, even in middling light.
It isn’t just the sensor that’s specced out on the new OnePlus’s main snapper – thanks to phase detection autofocus and laser autofocus, not to mention OIS, it locks on quickly and keeps things steady across photography and video.
Unlike periscope zoom cameras, the OnePlus 8 Pro can’t compete when it comes to getting up close and personal to subjects from a distance. That said, its 8MP, f/2.4, telephoto camera packs a 3x optical zoom and OIS, so betters the iPhone 11 Pro’s max focal length.
(Visited 1 times, 1 visits today)